No Result
View All Result
Home Your Ex

Are You Struggling Because Your Ex Has Moved On?

by Johnnywriter
in Your Ex, Singles
Reading Time: 5 mins read
A A
1

Are You Struggling Because Your Ex Has Moved On? Read This at hisparadise

Everyday I receive many emails about moving on from a past relationship and I speak to so many people I work with who are so petrified that when their ex moves on, that they will be forgotten, that this other person they’re with will FINALLY be the one to change them and get the BEST of them. Are You Struggling Because Your Ex Has Moved On?

I’ve written about this before but I really don’t think it can be said enough. Signs Your Ex is Over You and Doesn’t Want You Back

I’m here to tell you again that 99% of the time, this simply isn’t the case at all.

If you’ve been through a breakup, regardless of who you’re ex is dating, sleeping with or actually in a relationship with now, the very nature of the breakup happening means that something pretty substantial wasn’t right between the two of you.

14 Reasons to Enjoy being Single in Your 20s

Oftentimes, we look for the most immediate thing that will dull the pain of heartache. For some that’s food or substances. For others it’s social media, Netflix or TV. Much of the time, it’s other people that we look to as the solution to heartbreak. Sometimes it can be a toxic cocktail of a few things. Read This 10 Secrets On How To Stop Thinking About Your Ex

Most of the people I speak who are going through a breakup have experienced a relationship that was full of drama. Ups and downs. Highs and lows. Their ex has displayed narcissistic tendencies, completely blindsided them, consistently treated them badly or acted out of character. All of these things reveal much more going on beneath the surface. The breakup (which let me assure you – needed to happen if this was the case) was merely a signpost to what’s truly going on and getting with someone else quicker than me to a new episode of Real Housewives of Beverly Hills is their attempt at ignoring the signpost and running in the other direction. Getting a high from something and someone else to avoid the true source of their pain. Read This 15 Solid Ways to Move On When You Still Love Your Ex

What you need to know when you’re worrying about them being with someone else, is that a person can’t change another person. All might be rosy in the garden of romance now between them and their new boyfriend/girlfriend but those old patterns that you witnessed probably time and time over like groundhog day will gradually start to reappear in this new relationship or dynamic too. It’s currently serving as a quick fix. The new person won’t get the ‘best’ of them and you won’t be ‘missing out’ because they don’t have the power to create that in your ex. Just like you don’t, which is why getting back together isn’t the answer either. Read This Learn How to Let Go of a Past Relationship Using These 10 Steps 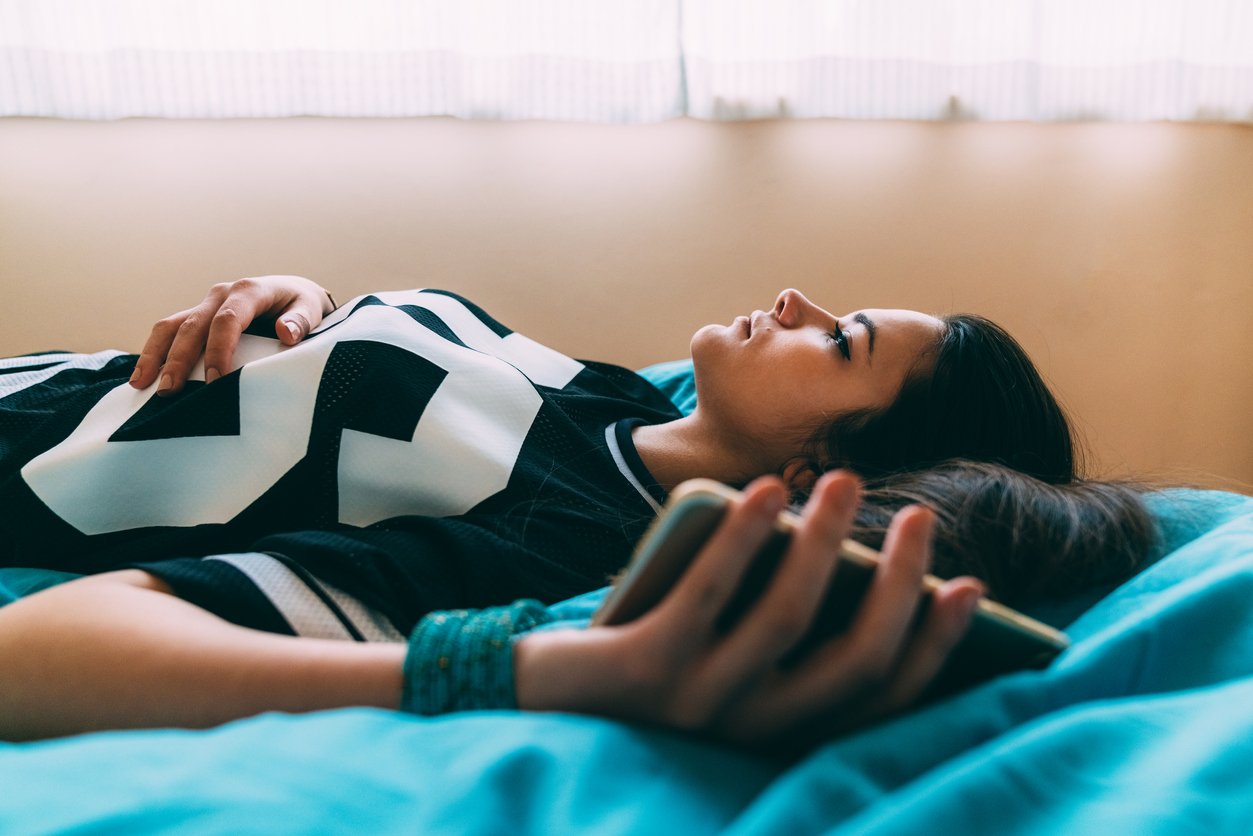 So instead of focusing on your ex and the new guy/girl, even though it will feel like the hardest thing to do, you have to focus on what’s important in this moment. You. If you’re totally consumed by thoughts of your ex, maybe you’re missing the signpost too? Maybe there’s a piece of you that can recognize in yourself what I’ve described above? When I say this I say it with absolute compassion, and it doesn’t mean that you were to blame. Not at all. But are you looking to getting your ex back as the solution to your pain? I know you might believe that getting back together will be the answer, but it won’t. All that will do is act as a temporary cover up so that you both don’t have to address what’s really going on as individuals. That is where the real change can only take place. Read This Learn How to Let Her Go and Move on with your Life

So the work isn’t in worrying if your ex will suddenly change now that he’s with someone else, a ploy to make him/her see what they’re missing or get them back. The work and true reward is in delving deep to the core of yourself and focusing on cultivating your own self-love, self-esteem, boundaries and inner wisdom. Read This My boyfriend left me suddenly without any explanation. What should I do?

I know that everyone wants a sexy quick fix. But honestly, it’s not the answer. I can assure you though, that what’s on the other side of self-discovery, trusting your intuition and actually trusting yourself, your worth and your abilities to then instill those boundaries and live with authentic intention by them, is far sweeter than getting back into a relationship that was broken. Where the one or two people in it are more willing to ride out over and over something that’s sub-standard than to step away and do the work that will lead to something so much more real and beautiful for each of them.

Like many things, it’s harder short-term but the reward is far greater.

Whilst your ex isn’t willing to do the work right now, you can be. You can come through this happier, wiser, more intentional, assured, confident and at peace with yourself.

If you choose to.

It doesn’t mean you will suddenly forget your ex and not have these thoughts. Not at all. That’s ok though because you are not your thoughts and you have the ability to choose what you do with those thoughts and how you react to them.

What it does mean, is that you will be taking full ownership of your own emotional health and happiness. Those thoughts of your ex will start to fade bit by bit once you start to put yourself at the center stage of your life.

I want you to, as you deserve so much more. 💖

Top Recommendation For You

How To Make Him Chase You (20 proven Tricks) – Get guys to Fall At Your Feet!

The Founder of Hisparadise, a relationship counselor. Johnnywriter has covered topics related to depression, anxiety, and relationships. With an understanding that there is never too much information and helpful research about relationship problems in all of its forms, He continues to look for new and creative ways to both start discussions & engage with others about these important topics.

14 Reasons to Enjoy being Single in Your 20s

Most people who do not have the love of their lives yet tend to feel pressured by their peers, while...

4 Warning Signs It Time To Leave A Relationship

15 Things You Need To Know About Relationship To Avoid Heartbreak

20 Seductive Ways to Blow The Mind Of Your Partner

10 Effective Ways to Stop Being an Arrogant Person

There are no users currently online
No Result
View All Result