You want to know the Reasons Why He Doesn’t Call Back And What To Do about it?

Question: “I have no clue what I missed here. I met a really nice (and cute!) guy at a friend’s party a week and a half ago and we instantly hit it off. We talked all night… and honestly, it was fun! When the night was over he said he would love to see me again, and asked if I would like to go out on a date. Of course I said yes, and we exchanged numbers. He told me he’d call me later… and hasn’t.

What happened? Why isn’t he calling me?”

So you meet a guy who you think you hit it off with. You have a great night and then exchange numbers. He promises to call. He might even ask if he can take you out on a date later. You happily and excitedly say yes… and of course, he doesn’t call. It can feel like you got your hopes up only to be disappointed. You thought you had a real connection with a man until he doesn’t call you back…and it’s frustrating, confusing and incredibly tiring.

You’re worried, did you do something wrong? Maybe it was something you said after you gave him your number? Maybe you had something stuck in your teeth, or maybe he just realized he’s just not that into you and doesn’t want to pursue a relationship?

You have a constant stream of sickening panic and overwhelming worries about what you did that made him not call you back. Your thoughts race with endless possibilities of what you could have done differently. It makes you sick to your stomach to think, you finally hit it off with a great guy, and yet… from this radio silence,
it’s becoming more and more likely he’ll never call you or even want to meet you again.

Why isn’t he calling after he told you he would? Read This 17 Tricks to Help You Get Over Your Crush Emotionally

Reasons Why Men Say They’ll Call (And Then Don’t)

I know why a lot of men wind up not calling after they say they will, so let me give the answer right now from a man’s perspective so that you can finally know the truth about why men don’t call even when they say they will.

1. He Is Busy And Forgot To Call You

I can honestly say there have been times in the past where I’ll meet a girl, have a good time, and almost ritualistically exchange numbers with her. I put her number in my cell phone or I write on a piece of paper and stuff it in my wallet. A lot of times, I get wrapped up in work or something will distract me and I forget to call her back.

The simple fact is that life can be distracting and a guy will forget to follow up. It happens, but it’s not the end of the world and it’s not personal. 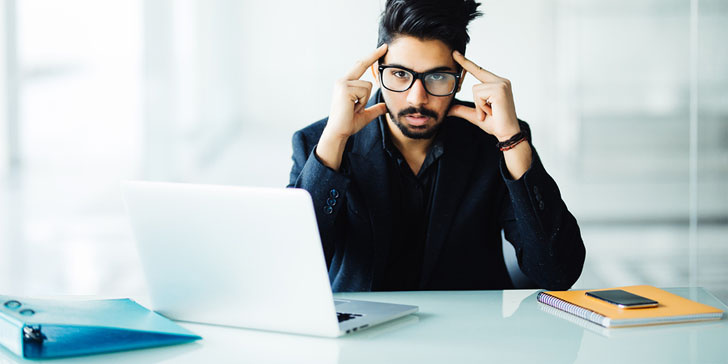 Have you ever gone on a date with a guy (or even been in a relationship with a guy) and asked yourself: “Is he really interested in me?”

It’s not something that only women get hung up on. Trust me, guys do it too… and it can (and oftentimes will) keep a guy from giving you the promised call. This doesn’t mean he does not want to talk to you, it means he doesn’t want to call you. At least not yet. If he’s afraid of calling you, let him take the time and get his nerves together. 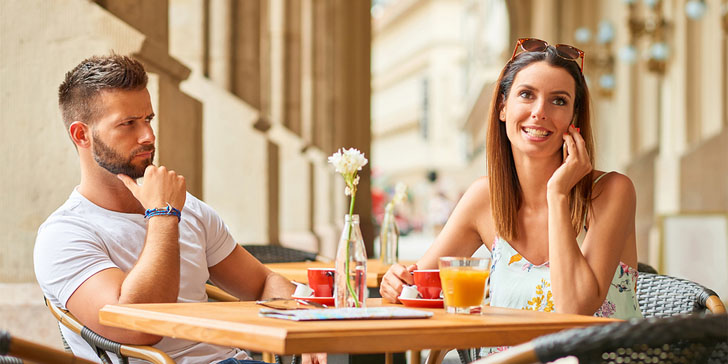 I’ve said this before, I don’t want to speak for all guys, but I can say that the women that make the biggest impression on me have challenged me in one way or another.

READ MORE  How I lost the woman I love

Maybe they’re a bit of a tease and don’t tell me everything at once (and they make me want to talk to them for more…) Maybe they don’t go along with everything I say and do and mix things up. Maybe they challenge me by calling me out on my crap.

That being said, if you set out to deliberately challenge a guy just for the sake of it, you can come off as annoying and repelling. However, if you add a bit of that playful “challenging” quality to your normal, charming self, you’ll find that it goes a long way. 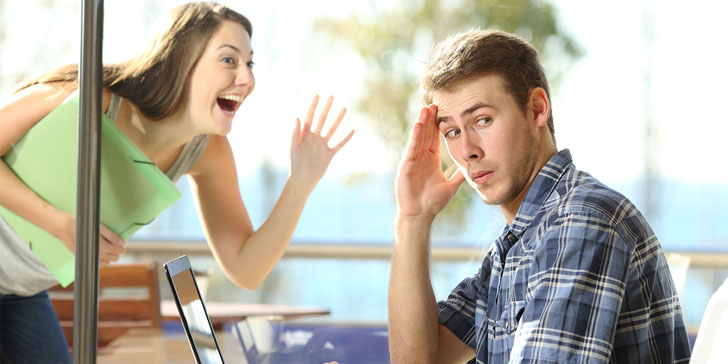 4. He Thought You Didn’t Enjoy The Conversation

I’ve known quite a few women who hit it off with a guy only to not be called back. They’ll develop a mindset around it where they continuously ask themselves, “Why don’t the guys I like ever call me back?” or “What am I doing wrong?”

This Will Inspire Him to Call You
Right Now

When a man feels like he’s obligated to make a call, he is automatically going to subconsciously avoid doing it. It builds anxiety in his mind that he’ll be pressured into doing things the entire time he’s talking to you or he’s with you, and guys don’t want to feel that pressure.

So the solution is actually very simple… don’t pressure him. If he says he’s going to call you on Tuesday and he gets a call or text at 1pm on that Tuesday, he’s going to think, “Why couldn’t she wait? I said I would call her…”

All you have to do is literally take it easy and let things work themselves out.  When he sees how relaxed and cool you are, he’s much more likely to give you a call (and he’ll probably do whatever it takes to talk to you again and again and again…)

The only time I would say you should reach out to a guy when he says he’ll call (and he doesn’t) is if he makes a commitment to you, like a date or going out with friends, and he is going to call you to solidify the plans.

As I said earlier, a guy will forgot to call if he gets busy… In this case, it’s safe to give him a ring to check if he’s still up for the plans and to build up excitement for it.

When you can make a guy excited to talk to you, I can almost guarantee you he will make a concerted effort to call you whenever he possibly can.

Don’t be surprised if he starts sending little texts your way just to check in and see how you’re doing.

Cynthia Kenechukwu is a writer in Hisparadise.com. She has Passion towards writing and helping people through relationship and life related articles

14 Signs Your Best Friend Is Jealous Of Your Relationship

Are You Struggling Because Your Ex Has Moved On?

4 Signs Your Best Friend Is Sleeping with Your Partner

How I lost the woman I love

18 Signs To Help You Know If He Is The One

My boyfriend left me suddenly without any explanation. What should I do?

MOST VIEWED THIS WEEK

Lewis Hamilton, 100 Formula 1 wins: The incredible stats after Russian GP and why he’s not done yet

Pep Guardiola admits: ”I don’t know how to stop them, they’re so good”

FG will borrow to fund N6.25trn deficit in 2022 budget – Minister of Finance

Poch: Messi is the best in the world – but he’s human

Want to Learn How To Have The Best Sex With Your Partner?

To use social login you have to agree with the storage and handling of your data by this website.

Your password reset link appears to be invalid or expired.